Joe Neumann and the Big Beat 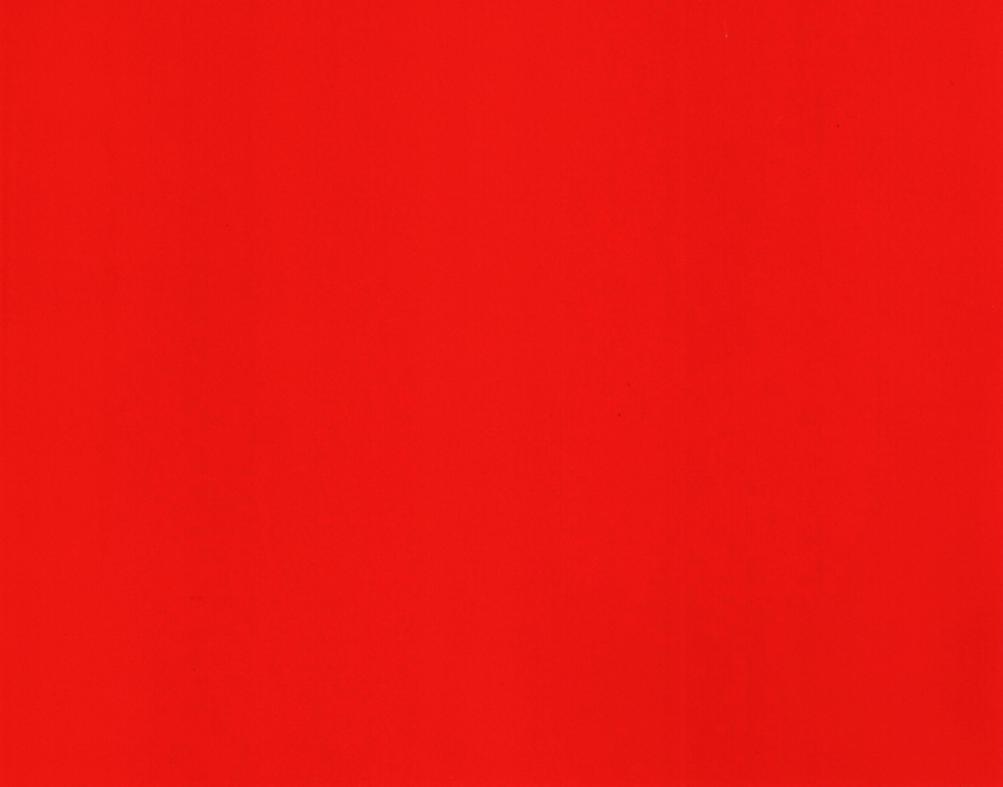 Joe Neumann 1979 early performance on TV show “Backstage” before he went into the studio for the very first time to record two of his original songs he wrote, Love’s Little Heartaches and It Can Happen Anytime Of The Day. Other original songs of Joe’s included in this performance are: Someone Special, The Ways Of Love, Love Blues and Love’s Little Heartaches. This performance only has Joe singing and playing his guitar and was made prior to his forming his band. Care was taken to reproduce this performance as best possible at this time. There is a short 3 second visual drop out during Joe’s interview that cannot be recovered but all the audio is still heard. The rest of the performance is all intact.

Joe Neumann and the Big Beat

Donations being accepted for the purchase of Christian NASB and ESV bibles that will be given to them. 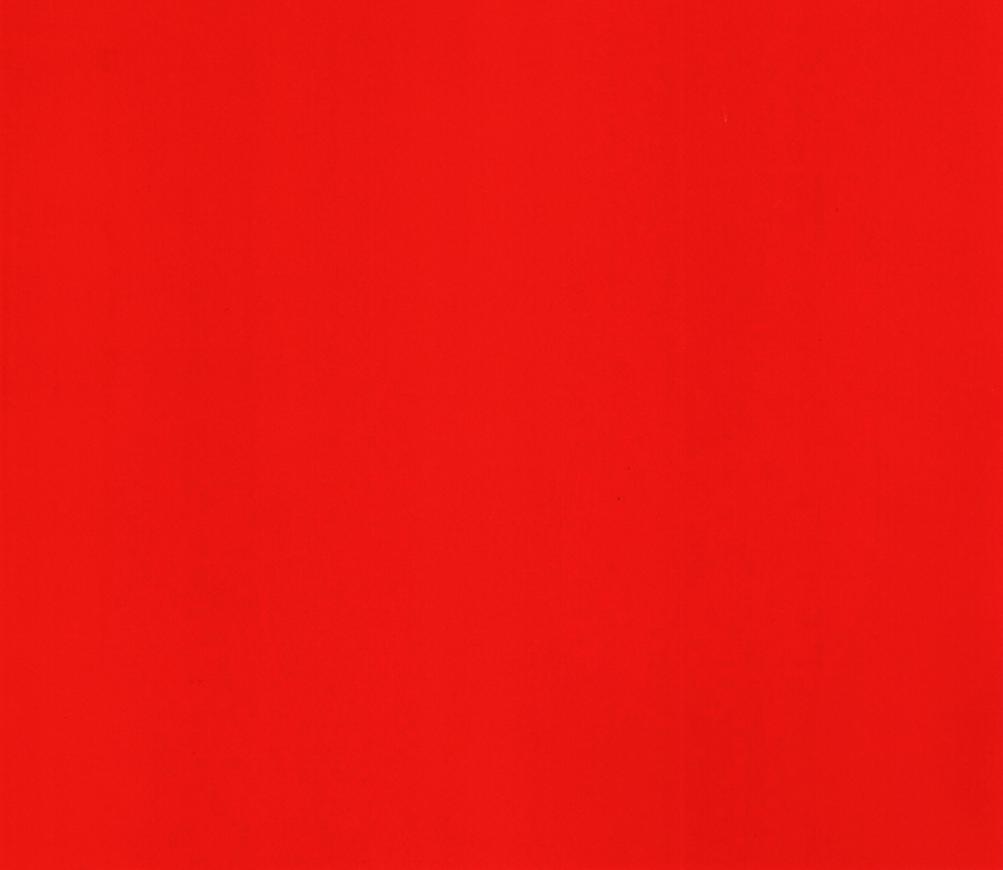